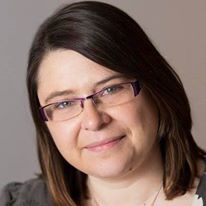 I’m a British writer who moved to Washington, DC, in 2012, ostensibly to study for an MFA in Creative Writing at American University, but really, let’s be honest, because of an obsession with The West Wing.

I focussed on fiction during my MFA, but also took classes in literary journalism, poetry translation, and political speechwriting (because, yes, of The West Wing).

My work has appeared in a wide variety of publications in four countries, including both of the UK’s best-selling writing magazines, as well as the Washington Post. I am also a regular contributor to the largest independent book site in the US, Book Riot, and the host of the Brit Lit Podcast, a fortnightly show of news and views from British books and publishing.

My début novel, Unscripted, is forthcoming from Unbound. I am also the author of Conquering Babel: A Practical Guide to Learning a Language

, as well as the editor of an anthology of essays and interviews about the impact of The West Wing on lives and culture. 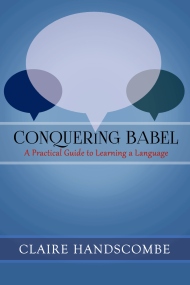 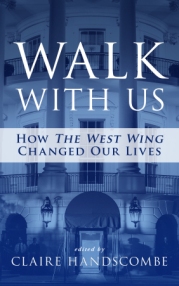